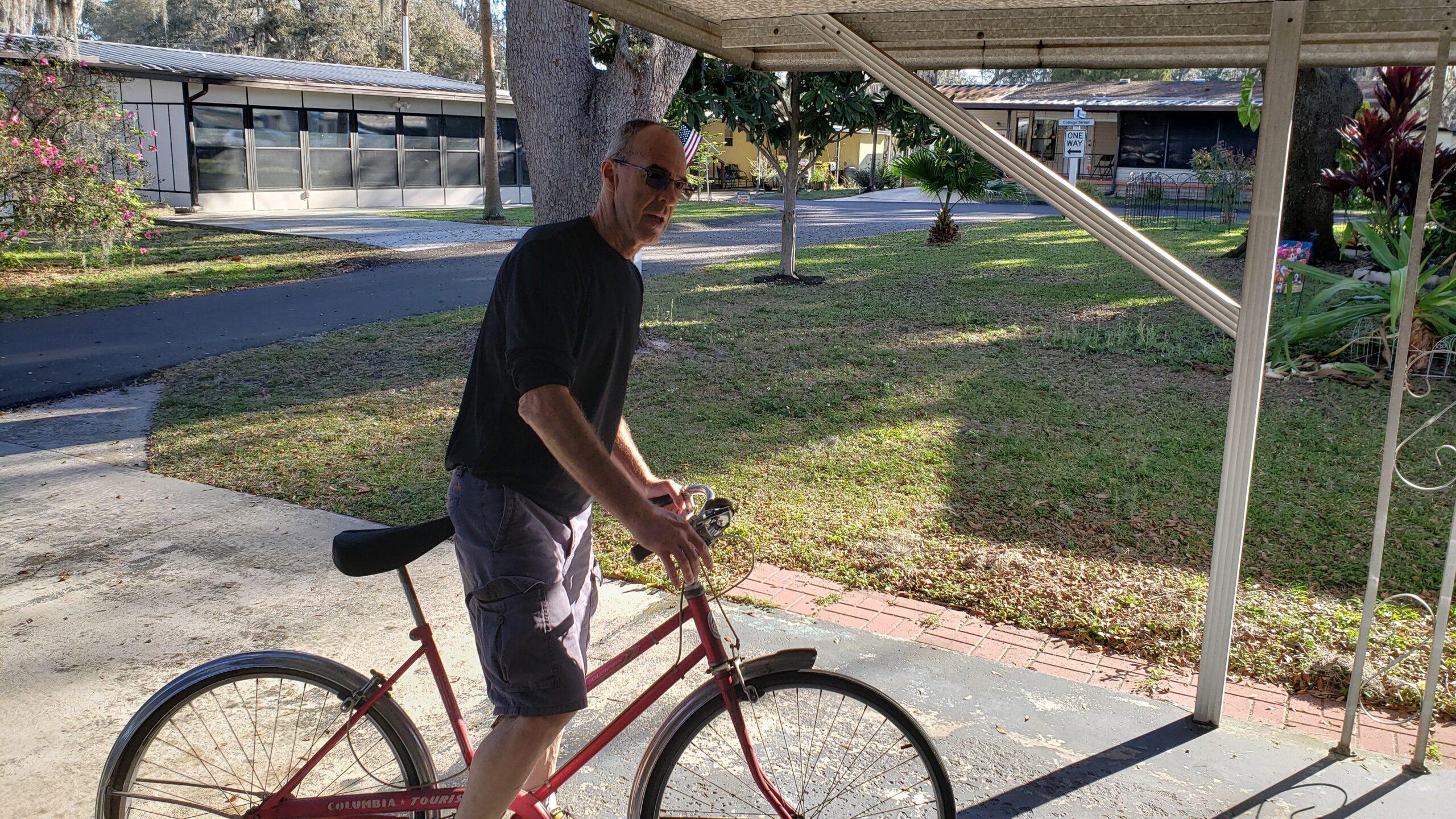 Last week I was on vacation and I tried to stay physically active part of the time.  I wasn’t doing the usual things I do at home like Taekwondo, weights and fitness classes.  The place where I’m staying has a 1970’s bicycle that I’ve been riding in their neighborhood.  It still runs fairly well, but at first it was hard to peddle until I realized it’s a 3-speed and it was in 3rd gear.  Once I shifted down to 1st gear,  peddling got easier at low speeds.  My calfs are getting sore from my peddling so it’s giving me a workout.

It’s a Columbia Tourist model made in Massachusetts in the the 1960s or 70s I’m told.   It’s unusual because of the shifting mechanism isn’t the kind I’m accustomed to like my Schwinn bike.  My Schwinn pushes the chain back and forth across the rear sprockets.  This bike has no rear external sprockets and instead the shifter cable pulls an internal mechanism inside rear wheel to shift between the three gears.  You shift the gears while you’re not peddling unlike the Schwinns which you do while peddling.  The hand brakes both work so it stops when I need it. 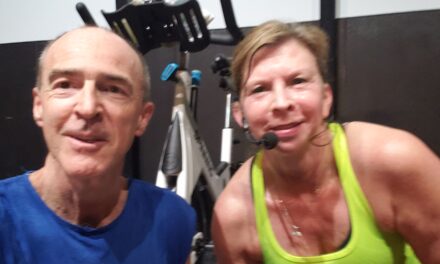 Are you spinning your wheels? Shane Grantham’s Fitness Blog