Where are you Turbo Force pre-workout? 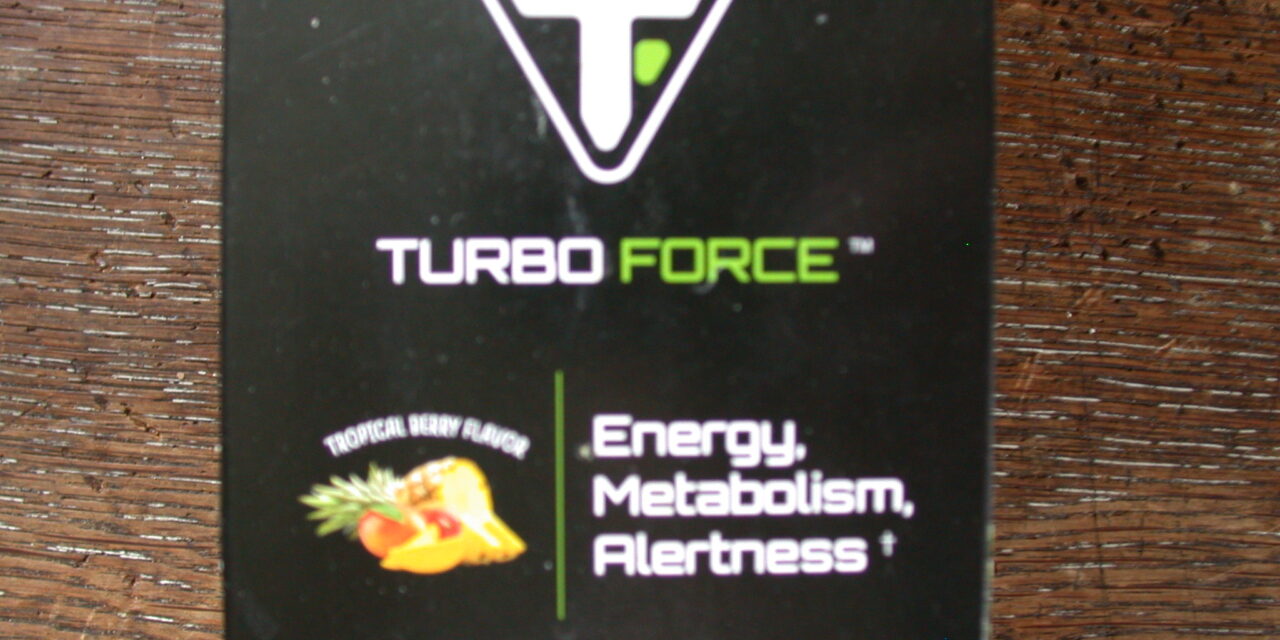 I get up some days at 0415 some at 0400 and one day at 0315. I function better early with a hot breakfast usually of eggs and vegetables and fish. Additionally it helps to have a pre-workout and I had been using a product from InfoWars named Turbo Force. Like alot of products, it seems expensive but it consists of natural ingredients  and  was effective on waking me up. It did have a little caffeine in it which is ok.
To my disappointment, it’s been out of stock for months at the infoWars store. I check every few days just in case it comes in but so far it hasn’t.  Someone at the gym told me what she uses and I went to Meijr to see if it was available. It was in the vitamin area of the store and I noticed it has aspartame as an ingredient.   Aspartame is something I avoid from consuming.  I think it’s a sweetner and has been connected to some cancers and illnesses.  It was still purchased and I started taking it last week in half the dosage just so my body could slowly acclimate to it. 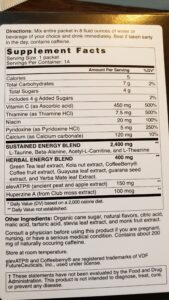