One of the ways I stay fast and lean for martial arts is the Group Fitness class called Group Blast from the Mosa program.  I took it at Spiece Fitness in Fort Wayne and soon after I moved to Catalyst Fitness they added the class.  My guess is I started taking Blast in 2017 and it was usually twice a week at Spiece.  Blast is a great cardio and lower body workout and as a result it is grueling if I push hard.  After class I am dripping with perspiration and I am breathing hard.

So what does my title mean?  For the first time at Catalyst Fitness I took three Group blast classes in five days on October 18, 20, and 22!  Desiree taught two classes and Grace taught the Saturday class.  On the 22nd I also took Zumba which is always grueling trying to keep up with our instructor, Katie.  So Sunday I was very sore and this continued into this week and I skipped Blast on Tuesday and Thursday night.  I’m going to start it again tomorrow which is the launch of a new release at 8am with Grace teaching.

Join us tomorrow at Catalyst for Group launches of Blast and Centergy.  It’s fun and rewarding! 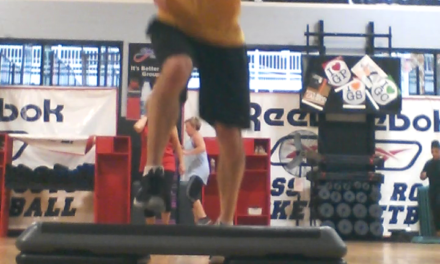 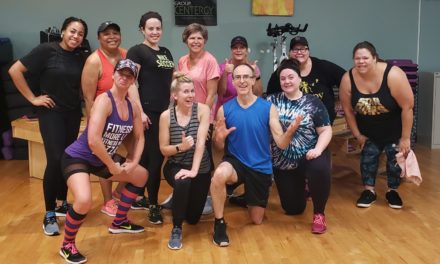 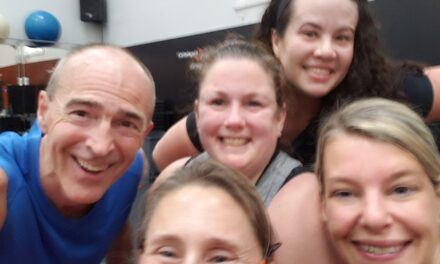