Should I vote Libertarian this year for US President?

I just found out the 2020 Liberterian US presidential candidate is Dr. Jo Jorgenson. She is a Lecturer at Clemson University and former business owner. I’m not a fan of the two main political parties in the US.  My biggest gripe is both parties keep our country fighting in continuous wars. Just in my lifetime we’ve been involved in the Vietnam War, Grenada, Beirut, Libya, Afghanistan, Persian War(Iraq), Somalia, and Yugoslavia. Some of these conflicts were as part of the UN.  It didn’t matter which party was in power, we were always in a war.  We’re still fighting our nation’s longest running War, the Afghanistan War which started for us in 2001.

In the last presidential election, I was going to vote for Gary Johnson who was the Libertarian candidate. I heard something bad about him from Alex Jones and I switched to Trump.  I wished I had stayed true to my beliefs and voted Liberterian because Trump hasn’t done enough in getting rid of the globalists on his staff.

So check out the Libertarian party and see why I like them so much.

There’s a war on for your mind – Infowars.com 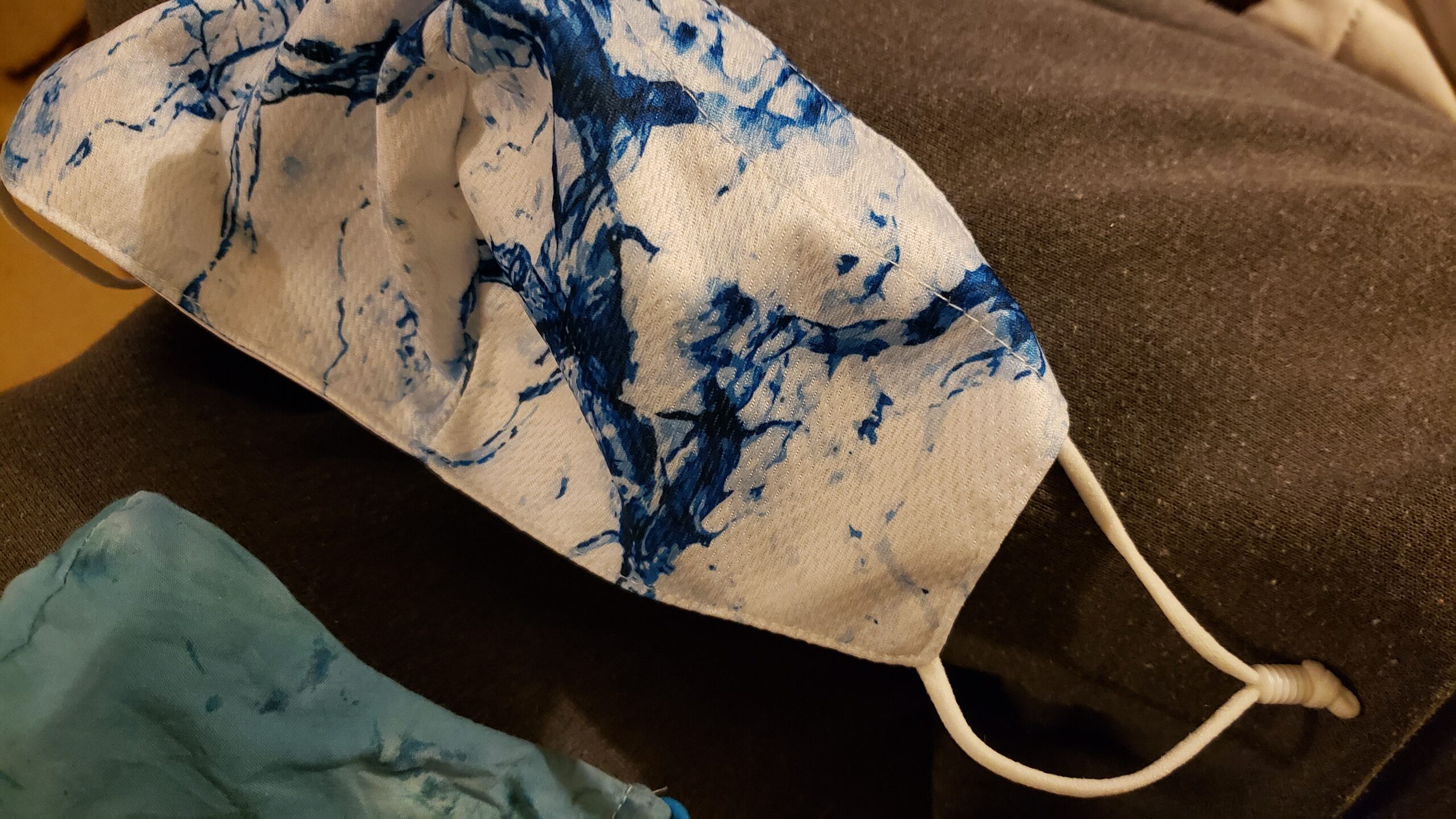 When do I say something? The Covid scare