Happy Family at the Peking Restaurant

One of the restaurants I patronize is the Peking Restaurant in the Georgetown Square in Fort Wayne, IN. I like the open kitchen concept where you can see your food being prepared. In most restaurants you have no idea who is cooking or what’s being done to your food while it’s cooked. I used to cook for Holly’s Landing restaurant and we had an open kitchen where customers could walk up from the dining room and see us cook their food. It rarely happened, but we weren’t hiding behind a wall or doors.  Sorry to rant – my reason for this article is to show you one of the dinners I occasionally get called the Happy Family. It’s got almost every ingredient in the restaurant: Beef, pork, chicken, shrimp, broccoli, green pepper, onion, carrots, corn, mushrooms, and bamboo shoots. It weighs around 2.75 pounds and that doesn’t include the rice in another container.  It lasts me usually two meals, but once in a while I have eaten the whole meal at once.  I think it’s a pretty healthy meal except maybe for the corn and shrimp. Lots of vegetables and nothing deep fried in oil. I usually don’t eat much of the white rice because I avoid grains. 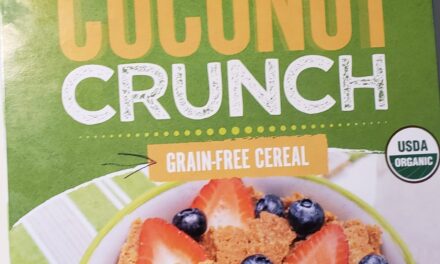 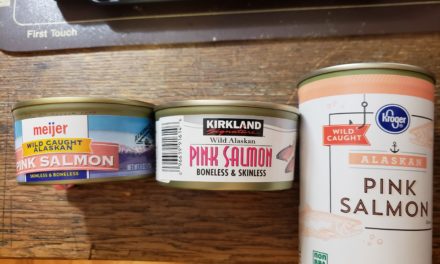 How can I be so un-American in the morning? 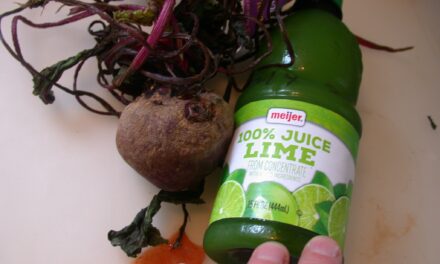 My drink in the morning