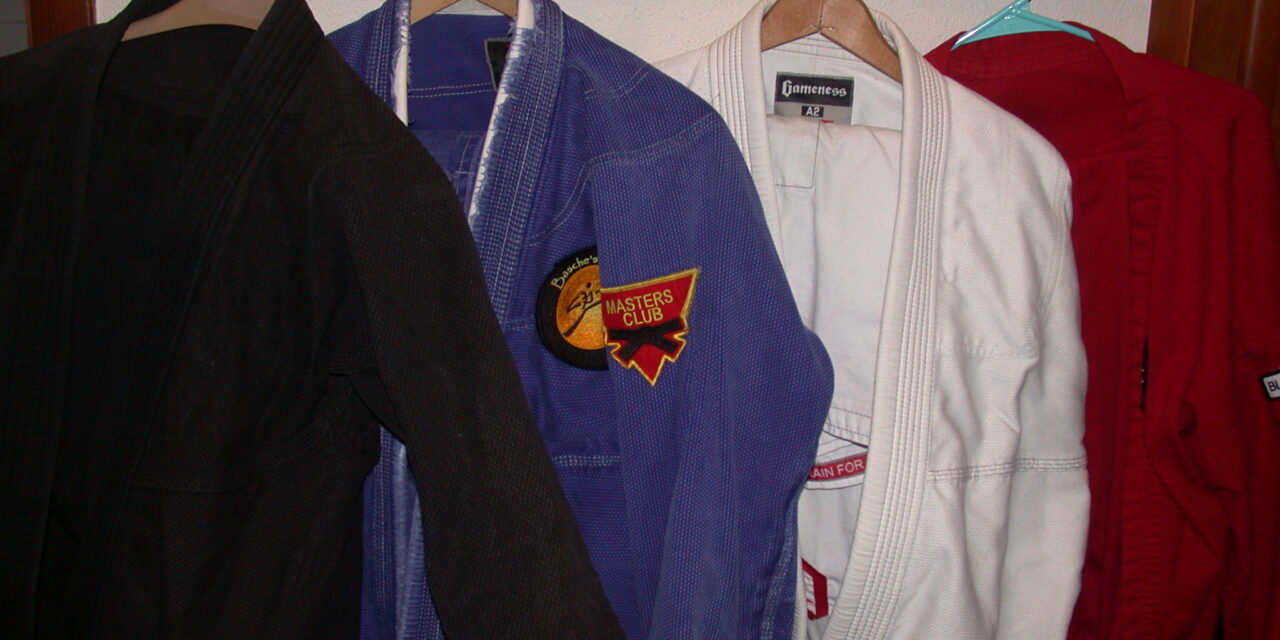 In Early 2015 my Martial Arts journey began in the beginner’s white TaeKwonDo uniform. A year later I got a red one for the BBC (Black Belt Club) which is for students heading towards black belt in TaeKwonDo.  Then a year later I got a blue uniform for Masters Club. So I have three TaeKwonDo uniforms and I only where the bottoms with a T-shirt when I train with Sensei Basche.  I don’t take formal classes any longer and the tops stay in my closet at home.  I like the bottoms because they have room for kicking.

The exact date isn’t known, but around Mid 2017 Jiu-Jitsu entered my Martial Arts life.  My first one was a thick, blue one which I still have.  It’s been mended and patched at least three times so far.  I have since added a black and white lighter weight ones to take the wear off the blue one.  The Jiu-Jitsu uniforms get worn regularly in rotation. They are important because they protect my skin from rubbing on the mat during grappling.  They can also be held and pulled by your opponent during grapling so your want a stronger, thicker one than for TakKwonDo. 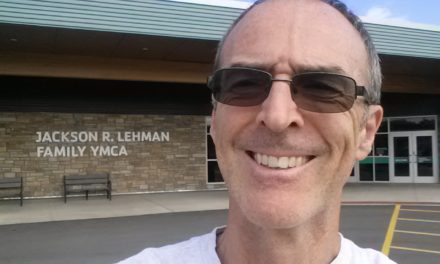 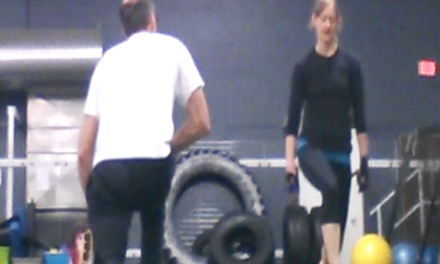 Do you have a workout partner at the gym? Fort Wayne Fitness Blog 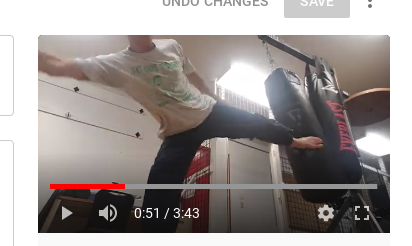