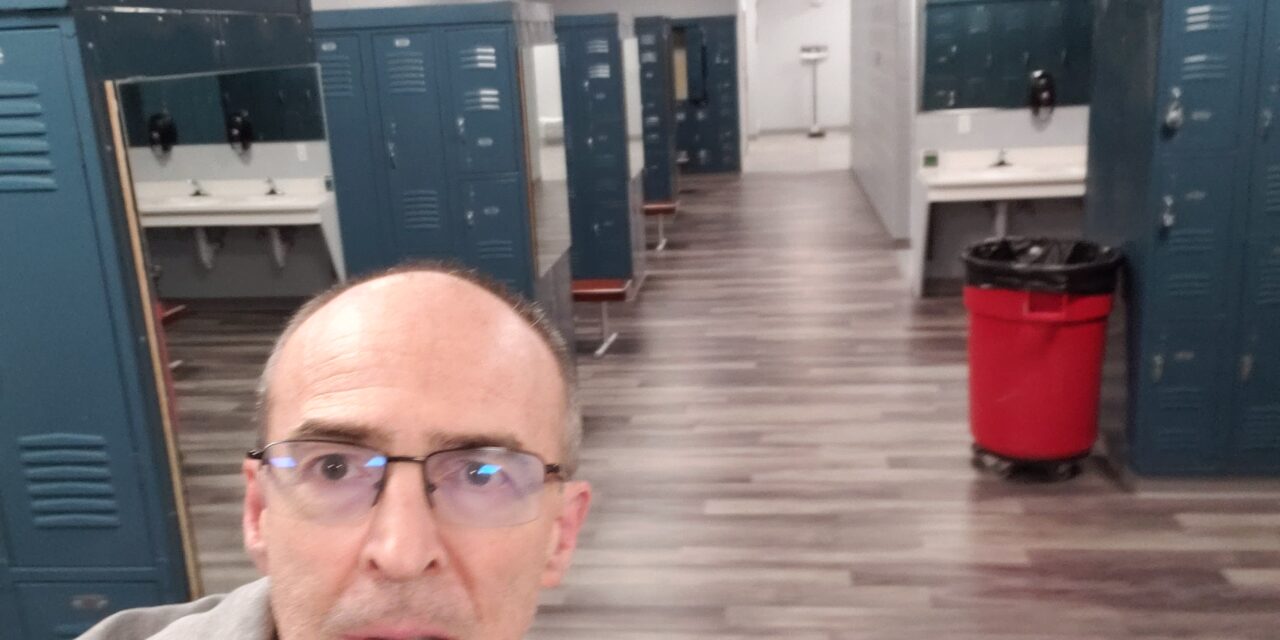 Today was the first time since August 2021 that the Spiece locker-rooms were open.  They did a renovation to the Mens and Womens locker-rooms.  All the members that I spoke to were excited this morning when we got to use them.

Aug 2021 the Mens locker-room with carpet

The shower stalls are much better now with the stall being one complete, sealed enclosure with little chance of dirt or mold to collect anywhere.  The shower heads in the stall I used was easily adjusted for various heights and seemed more rugged than the previous ones.  The soap shelf integrated into the shower head which I could place my soap on.  One thing that I miss was a hook to hang my keys and towel which the old stalls had.  That may be added later I hope. 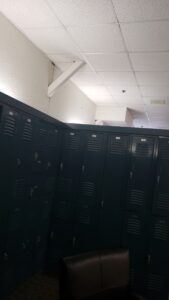 The sinks are all new and the three separate ones from the bathroom have heat-activated water faucets. The previous sinks had mechanical faucets which made it easier when I shaved.  But I made the new one work – the water shuts off quickly unless your hand is near the faucet sensor.  I can live with it and they’ll save on the water bill because people can’t leave the water running like I use to find occasionally.

So thanks to Spiece Fitness for improving the Mens locker-room and I’ll have to start using the sauna now. 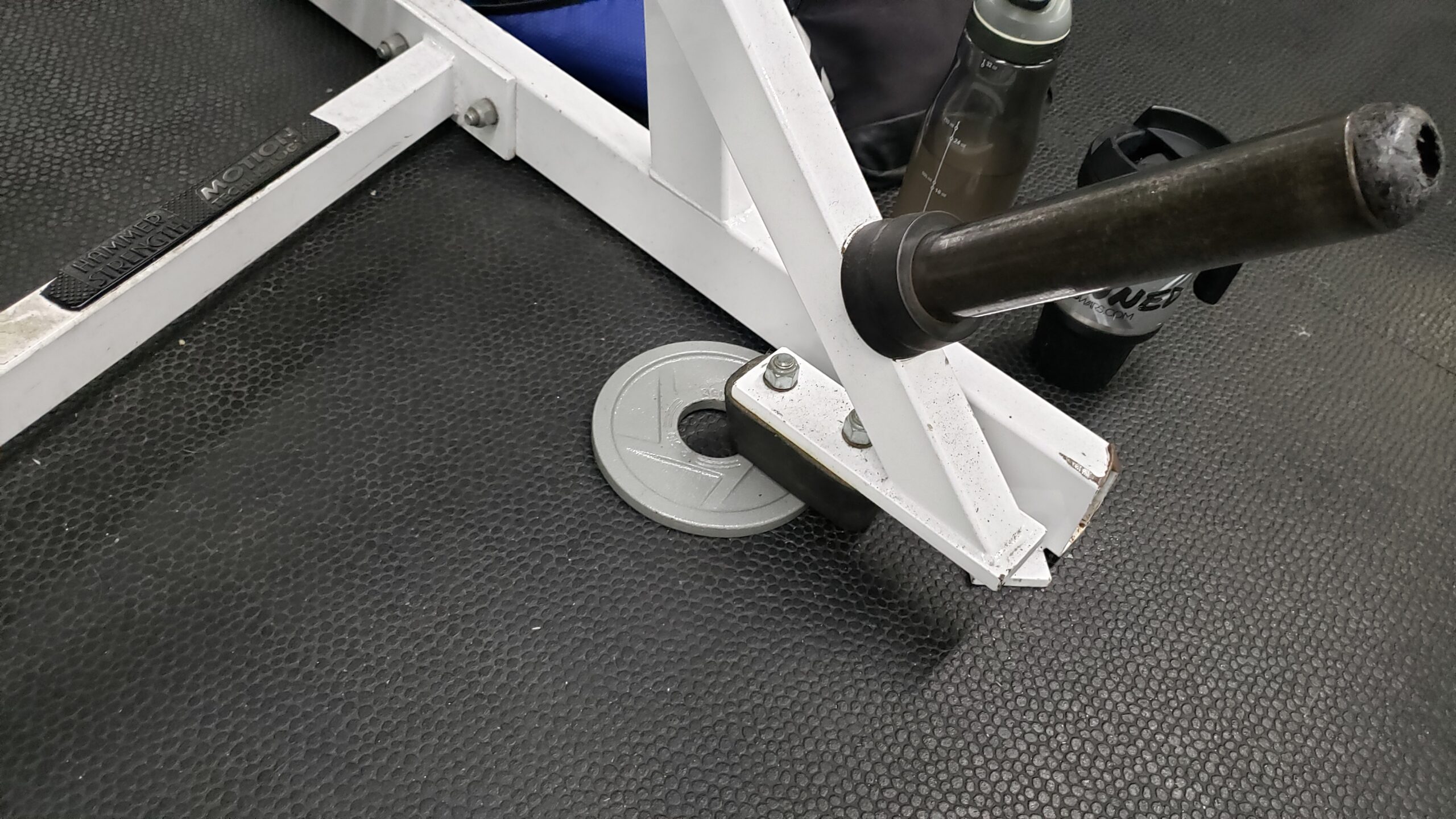 Shane, are you coming to class?

Working the Chest at Spiece Fitness