Does the Brady Bunch overshadow the Partridge Family? 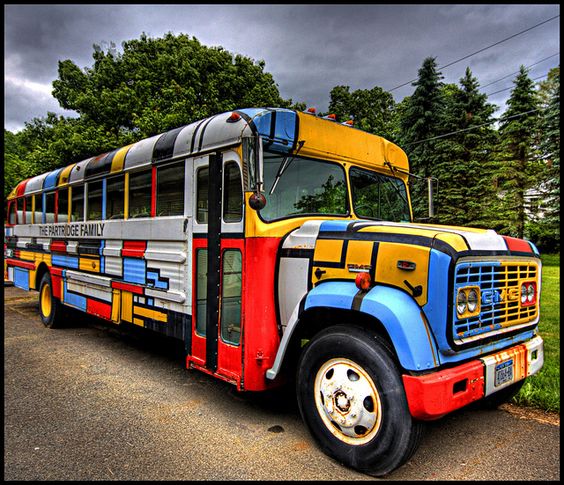 Two of my favorite TV shows during the early 1970s was The Brady Bunch and The Partridge Family.  I think they were both on the ABC TV Network and in fact one followed the other on Friday nights.  My brother and sisters enjoyed watching these shows together when we lived at home.

So the next time you see a Brady Bunch episode, don’t forget the Partridge Family who I think is just as important. 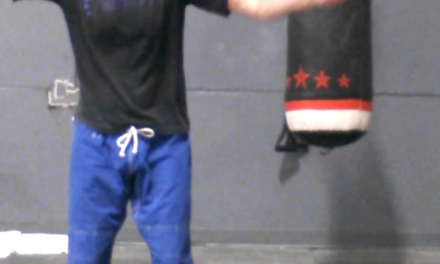 “Do you do jiu-jitsu?” Basches Martial Arts and Spiece Fitness 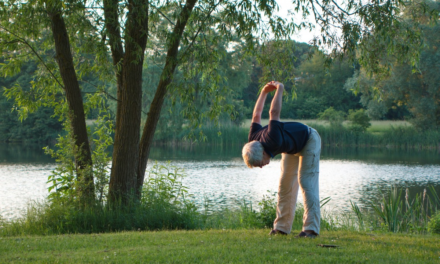 Guest Blog- A Complete Guide to Yoga and Meditation for Seniors 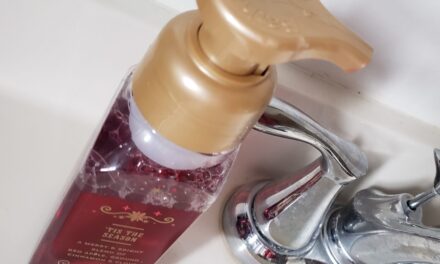 It’s not just “in” but “on”. Shane Grantham fitness blog

How dare you assume I’m a senior citizen!