An exercise chapter ends for me – Part 1 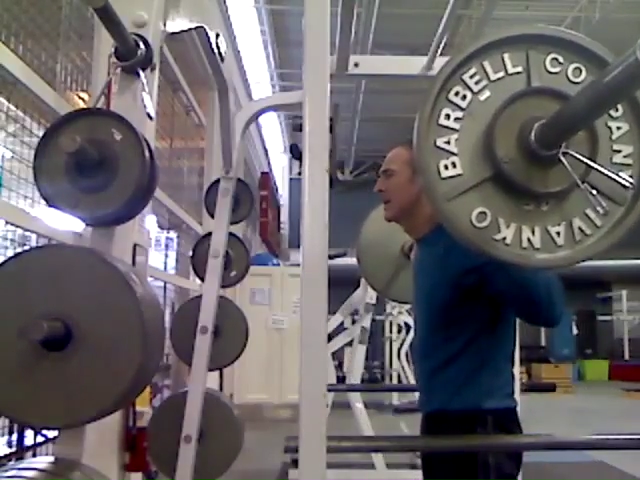 The first gym I exercised in (besides high school and college) was the Fort Wayne YWCA on Wells Street around 1987- 1990.  Next, I lifted on my own with free weights at my house for several years.  I worked out at IPFW, where I had previously attended college on and off throughout the 1990s.  Around 2002 my Dad was diagnosed with Parkinsen’s disease and I moved my weights to my parent’s house to become his workout partner to maintain his strength.  After my father died in 2009, I started working out at a new facility for me and I had no idea how how my fitness life was about to change for the better.

Spiece Fitness has got to be the best gym in the country although I have no way to prove it. For one location it has a massive amount of fitness equipment and options spread over a large area. I started out using the strength training machines and free weights. Over time I tried new machines and equipment including the heavy bag and pool. I became friends with the afternoon/night personal trainer, Derek, who would suggest new machines and approaches to me. He would also spot me on barbell bench press and assisted me in doing more reps than I could solo. I joked that if I died on the bench while he was spotting me he’d still make me do one more rep! 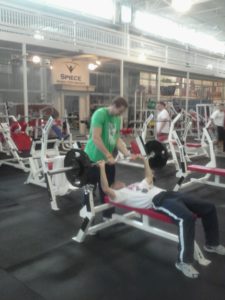 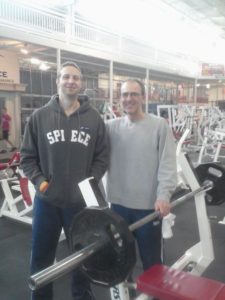 In 2013, I became acquainted with a Spiece member who was a personal trainer at another fitness facility.  We started working out together and I abandoned my routines and we did hers. I’m glad I did this because I learned so much about exercise and the vast amount of options at Spiece. She incorporated balance, free weights, body-weight exercises and other concepts which were new to me. She introduced me to burpees, the superman ball toss, the Turkish get-up with a kettlebell, the sled, and the Bosu ball. The best exercise she got me to do was the handstand walk/push-up against a wall. The first time I performed one it must have taken her 5 minutes of encouragement to get me to try and do one.  Now it is one of my favorite shoulder and trapezius exercise. She showed me that VARIETY was the key to getting in shape and if Spiece wasn’t so well stocked, we wouldn’t have this variety.  The craziest thing we used to do was pull each other on the sled in the Sports Performance area in the back. Most people won’t go back there, but it has some nice alternatives that typical gyms won’t have.  Stay tuned for part two. 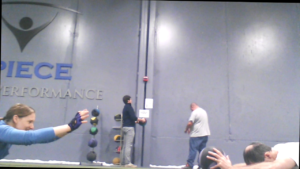 Kit and I doing Superman/woman ball tosses back and forth. I was struggling.

Kit pulling me and the sled in the Sports Performance area. 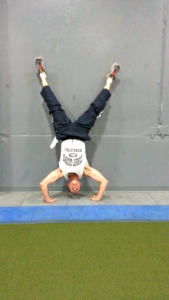 Me doing handstand presses in the Sports Performance area 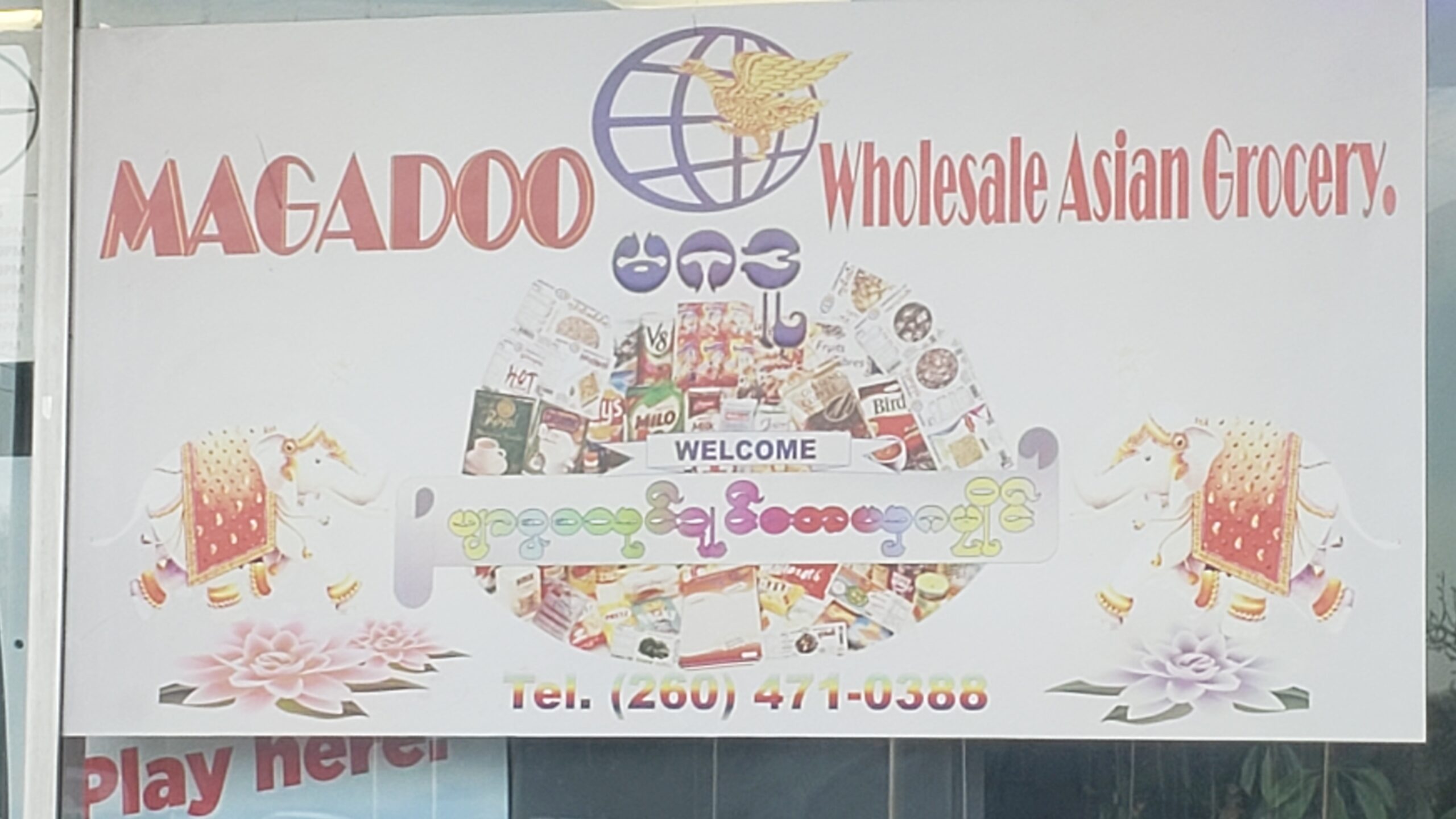 I found Turmeric root at Magadoo’s in Fort Wayne 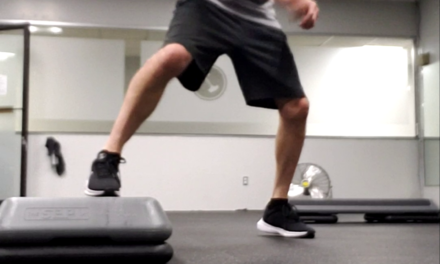 A new exercise chapter begins for me this week – The Y! 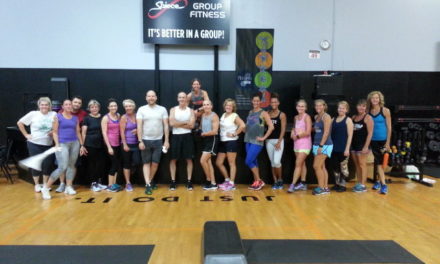