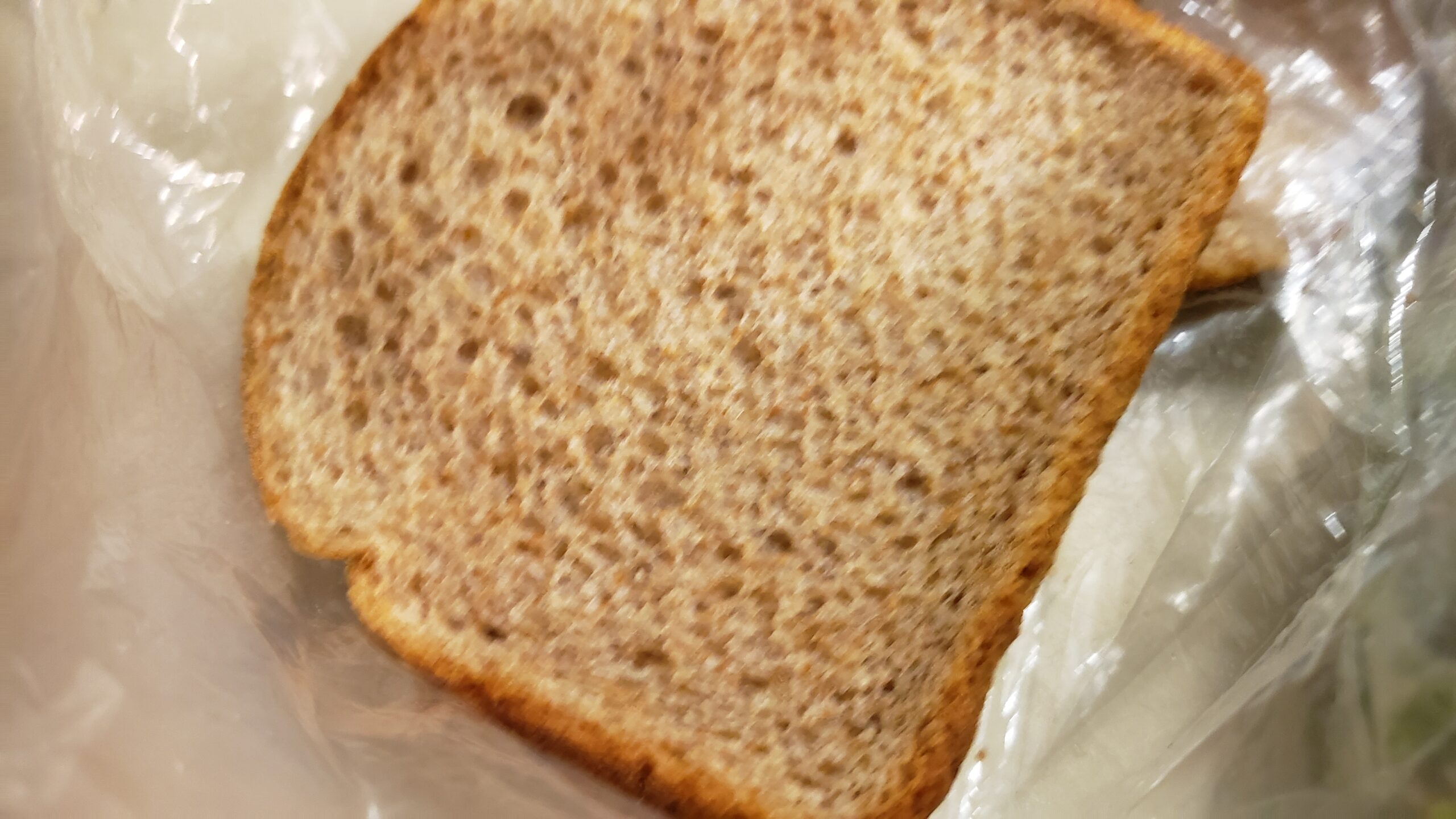 Around 2004 I discovered two television health shows on a Lima, OH station. They were called Your Health and Know the Cause.  One was hosted by Holistic medical Doctor, Dr. Richard Becker and his wife,  The other is hosted by Doug Kaufman who studies fungal disorders and their treatments.  These two shows got me on the path to eating better and improving my environment which may make me ill.  One of their messages to their audience is that humans aren’t meant to consume grains.  And if you do, you’re also consuming molds and fungus which are in the seed lot.

Lately, when I have a hamburger patty, I don’t use hamburger buns or bread.  It’s hard for someone who grew up with bread, but I’ve been doing it. My wife and I used to split a frozen wheat crust pizza once a week, and we just stopped this practice. I would put vegetables on my half, but this didn’t change the wheat crust problem.  A couple of years ago, someone introduced my to Cauliflower crust pizza, and I’ve been eating this instead of wheat crust.

I don’t eat corn at all and reading food labels has helped me avoid corn syrup in foods. 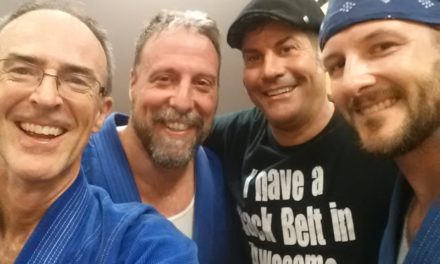 Why can’t I be flexible? Basches Martial Arts 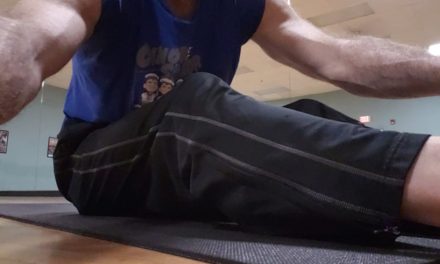 Balance and Flexibility at Spiece Fitness

6 Practical solutions for a fulfilling life with Chronic Pain