One of the bars I use for weight lifting is the Rogue multibar.  Rogue is a United States company which manufactures fitness equipment.  I discovered it at Spiece Fitness around January 2022.  As I recall, they have two Multibars of different configurations. One is straight and the other is notched so it can be brought lower on chest exercises. One of my informal fitness trainers, Joey, showed it to me said it weighs 50-55lbs.  The grip is vertical as you grasp it and it has three grip placements of various widths.

I’ve used the notched one at Spiece Fitness for Flat Chest bench press, incline, and decline bench. It’s a little harder to military press it since it has a wider expanse than a regular Olympic bar.  It would be easy to hit your nose on the way down.

At Catalyst Fitness I’ve used our Multibar for all three chest exercises like I did at Spiece.   I want to use it for back day with bench rows next week.

The reason for my article is a mild plea to Catalyst to get a notched rogue multibar for chest exercises so your arms can go lower than a regular bar.  No big deal if it doesn’t happen – I can still use the regular Multibar. 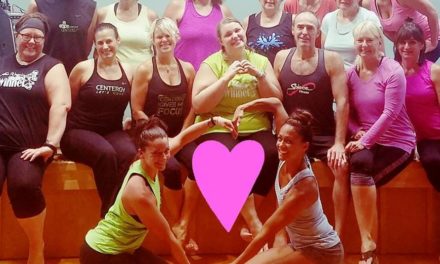 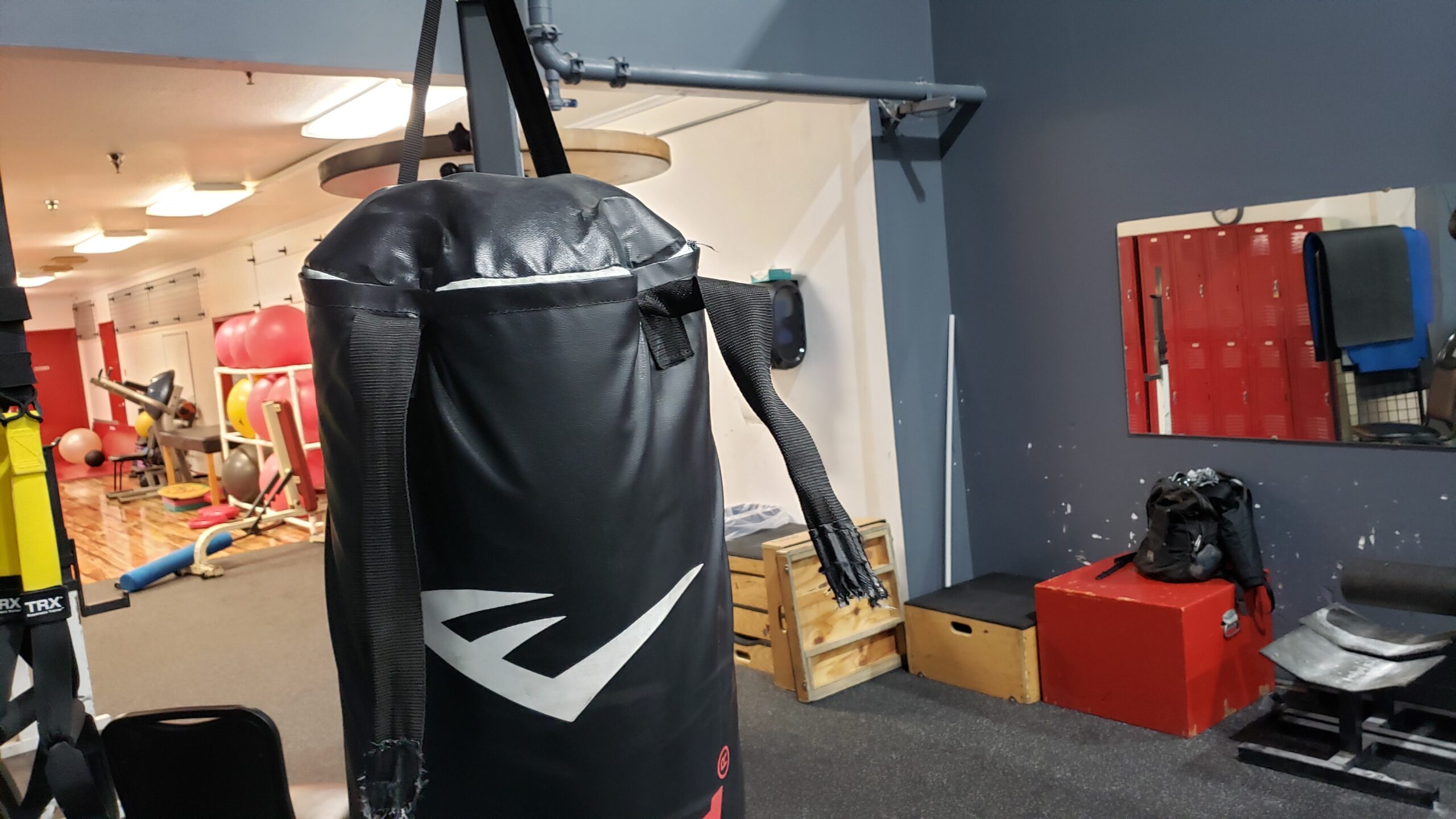 How could someone do that? Fort Wayne Fitness Blog 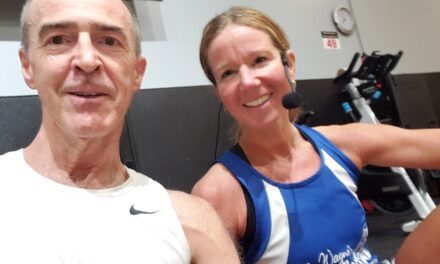