The climbing peg board at JJH. Fort Wayne Fitness Blog(FWFB)

My dad was a Marine and played football in high school and college. He was a science, biology and health teacher and probably other subjects with the FWCS. He loved sports and when I was about six years old, he became the 9th grade football coach at the brand new Jefferson Jr. High in Fort Wayne.  It was out in the middle of nowhere in 1967; now it is surrounded by houses.  I can remember when the school was being built and walking around the building with him. The neatest thing was seeing no front stairs between the 2nd and 1st floor before it was completed.

I would accompany him to Jefferson sometimes and to get to the football office we would pass through the gym. There was a wooden board mounted on the gym wall near the pull-up bar. It had round holes in it with two wooden pegs stuck in the bottom two holes. The holes were arranged in two vertical lines on the peg board.  The idea was to hold onto the two pegs with your hands and ascend one hole at a time up to the top holes and then back down.  My Dad would jump up, grab both pegs and keep his shoulders very close to his hands as he traversed to the top carefully guiding the pegs into the holes one at a time. It was pretty amazing to see him go up to the top and back down.  It seems it would take a lot of strength to hold your body up with one hand as your other hand is trying to guide a peg into the tight hole.

The picture at the top was found on the internet and not my dad. I wish I had a picture of my Dad on the peg board back then. 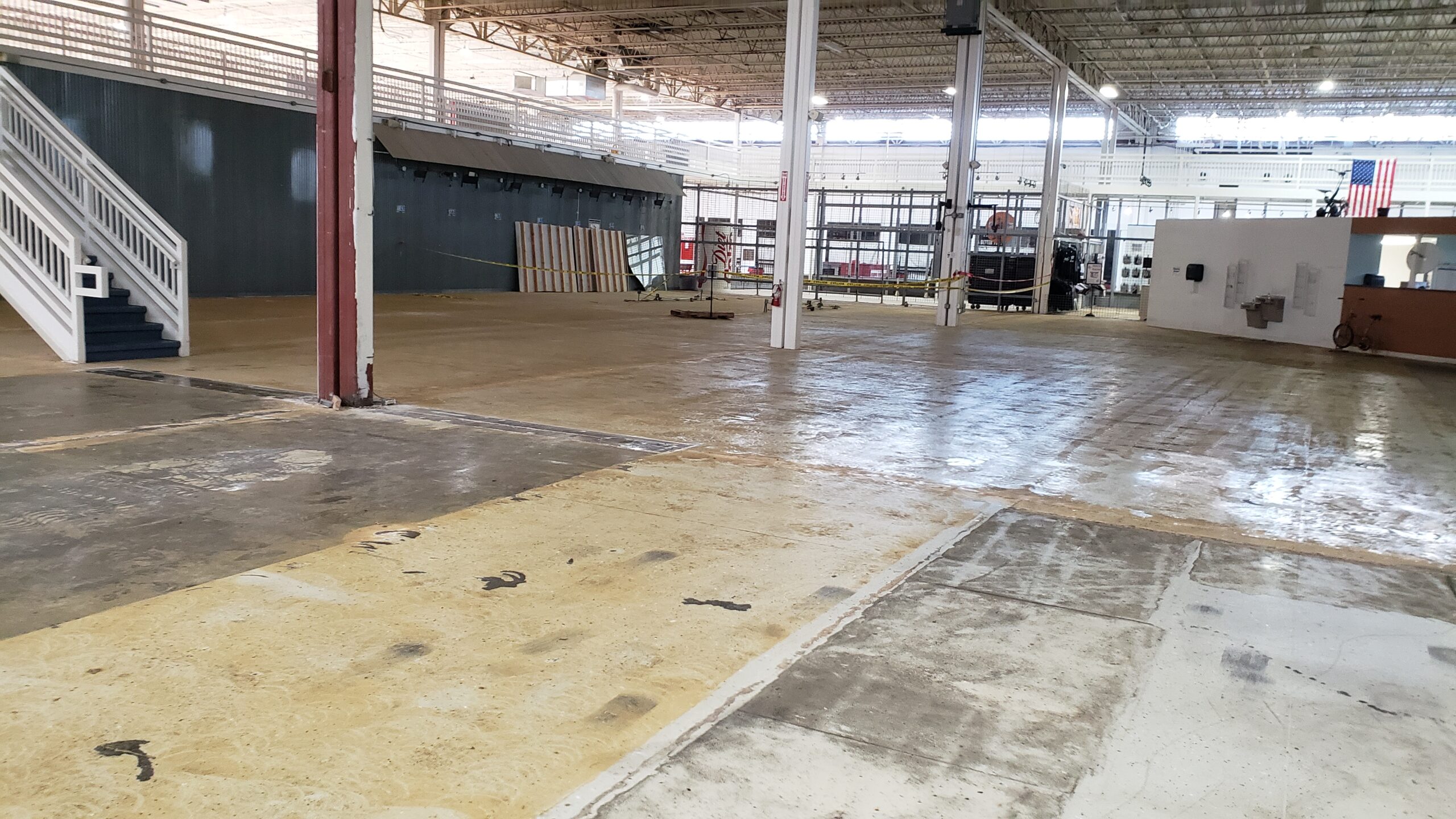 It’s good to be back in Centergy class. Shane Grantham Fitness blog

Wake Up Refreshed with These Sleep Secrets. Guest blog by Jason Lewis 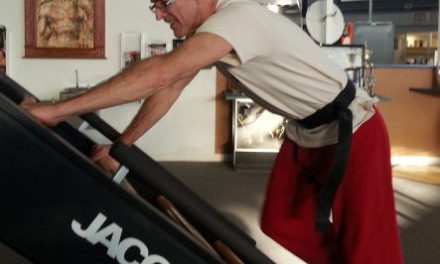 Are you climbing the fitness ladder? Fort Wayne Fitness Blog