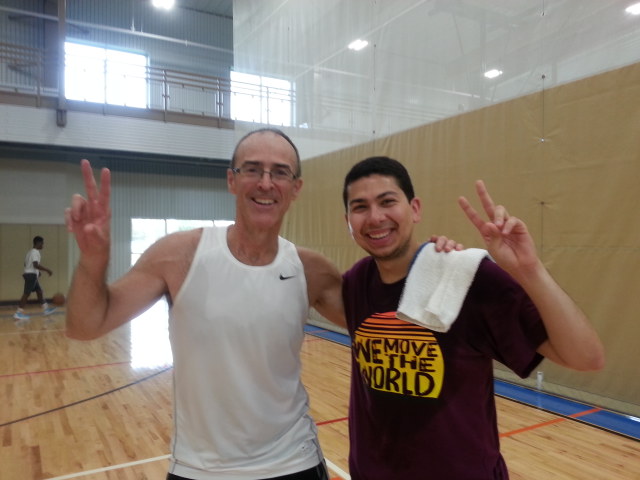 There’s one fitness class I’ve wanted to try for several years; probably since 2009. When I was a member of Spiece Fitness, I would walk by the Zumba class which met Saturday mornings in the Spin Zone.  It looked like fun and a good cardio workout, but I was afraid to participate.  My assumption was it was all women in the class and a lot a dance moves. The room was near the free weight area which was occupied by mostly men and I was afraid my friends might see me taking the class. I know that’s crazy since I took the woman-dominated Group Blast for two years at Spiece. I would even tell my male friends about how much Blast had helped me.

My wish was granted a few Saturdays ago as I took my first Zumba class at the JRL Y. The instructor is a man which is ironic when there were maybe 30 women and myself and another man in the class. It was challenging to keep up with the moves, but it was fun and nice music.  It was not as hard as Group Blast at Spiece or Insanity at the Y.  I got a good cardiovascular workout and shook some things I don’t normally shake in Public!

If you’re like to dance and want a fabulous workout, Zumba is for you.  Zumba is held at Spiece Saturdays mornings at 1000 and at the JRL Y at 1100. They probably have other times as well.  There is also Aqua Zumba at both places. 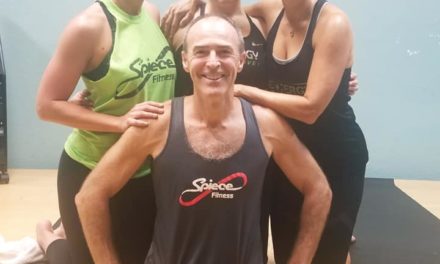 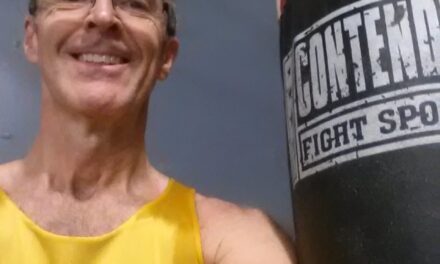 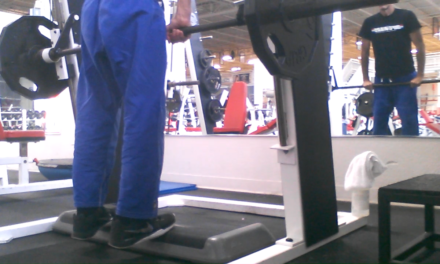 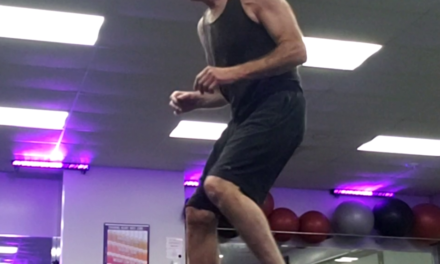