Yesterday was Saturday and my fitness day began at 0500 at Basches Martial Arts.  Six of us warmed up, stretched and then did Jiu-Jitsu and ground and pound with each other until 0630.  My next stop was Catalyst Fitness for launch of Group Blast, a Mossa program.  Refer to my previous articles about Blast for information on Group blast.  While I was walking in the hall near the turf room around 745, I ran into one of our Group Fitness Instructors.  Rob asked if I wanted to do Group Core which he and Grace were team-teaching.  I was here just for Group Blast and he said it’s right after Core in the same room so I joined them for the 30 minutes. I’ve done Group Core at my previous gym and it incorporates movements I wouldn’t do on my own. As the title says this class hits your abs, chest and back.  It was a good class.

Next was the July 2022 launch of Group Blast.  Grace was our instructor and presented the brand new release to us.  I used to do Blast 1 or 2 times per week at my previous gym and It’s turned into my favorite class over five years.  I go hard in Blast and I am always dripping with perspiration and gasping for air sometimes.  It really works your body below the waist and my endurance is so good now.  I’ve got a bad habit of lying down on the floor in between each part of the release.

I met up with my workout partner, Denise, in the lobby area and she had been taking Cycling upstairs. at the same time.  While we were discussing the class schedule, the group fitness director, Lisa, walks by and we talk about the classes so far.  She asks me if I’m going to her Centergy class and I hadn’t planned on it.  I have a Noon client and didn’t know if I would have time.   Centergy is a good class with elements of yoga and palates which help my entire body.

We had some time to kill before Centergy class so I held martial arts mitts(targets) for Denise so she could work on her punching.  At 1010 I went to Centergy and she went to Kickboxing.  Lisa did the July 2022 release which had some new moves like the side scorpion.  I’ve been taking her Centergy classes for years and  she puts you at ease while she teaches.  Centergy is offered Wednesdays a 630PM and Sunday 0900AM. there may be another time.

Anytime you can exercise in a group, do it and Group Fitness Classes at Catalyst Fitness are fun and beneficial.  If you’re not a Catalyst Member, and want to check us out, I have a two-month pass for you.  I’ll even get you a tour or give one if they will let me.   If you’re happy at your gym check out the group classes if you’re not already participating in them.

So the cool thing about yesterday was I was only going to do one class and it turned into three because our friendly instructors encouraged me to do two more. 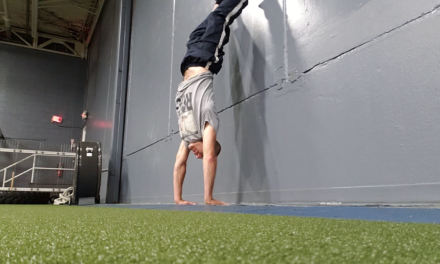 The best gym in MY world is open. Fort Wayne Fitness Blog 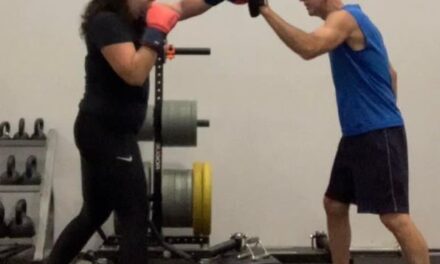 Punching and kicking at the Gym with Denise. Shane Grantham fitness blog

Shane, are you coming to class? 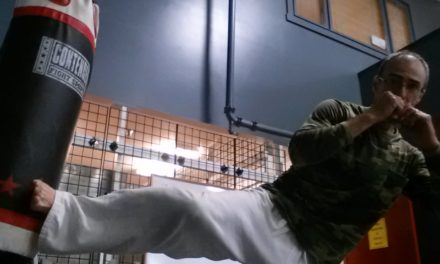 I did something stupid yesterday. Fort Wayne Fitness Blog